This time in Manchester. Over 90 men , of interest to the police, seem to have got away with serial abuse of children due to a reluctance of Social Services and police to go after Asian grooming gangs. This has been happening all over the country. We have discussed it before and clearly abuse is not only by the Asian diaspora, but the prevalence of gangs doing it is surely a sign of a serious cultural problem that needs to be tackled by community leaders.

"...but the prevalence of gangs doing it is surely a sign of a serious cultural problem that needs to be tackled by community leaders."

Like many aspects of human morality, this is something that should primarily be addressed by parents when their children are growing.

Given that victims of child abuse don't have the time to wait around until a generation of parents get the idea, it is up to our Police services to prosecute child abusers, regardless of the cultural background of the perpetrator. Time and again we hear about Police resources being overstretched, and I'm sure there's a lot of truth in it but it is not the real problem here. The problem is allowing police officers to make decisions about prosecuting serious crimes based on the allocation of resources, rather than on the effect such crimes have on their victims.

Police officers should prosecute criminals, regardless of ethnic groupings or so-called cultural influences. To do that effectively they need society on their side, saying 'do your job and we'll back you up'.

Unfortunately all too often we don't back them up, and we are back where we started. We all know there are ways that we can have a society with less crime in it, but it takes effort, and it requires criminals to understand that they will face justice when they are caught. Any failure to prosecute child abusers is a disgrace; blaming that failure on resource allocations, political implications or anything else other than a lack of evidence is even more of a disgrace.

Is that your serious contribution to a worrying case?

Is that your serious contribution to a worrying case?

Yes it is. What are you gonna do? Go Asian hunting. Your correct, you have bought this up before, it strike me that you tend to read the Sun or the Daily Mail.

You keep pressing this cultural issue, but fail to mention that the issue is prevelant in all including your own kind.

Brian H: Your attitude is worrying. This is your third aggressive posting, maybe you should visit your Doctor or stick to tea, it's most unlike you.

What is most worrying, is that absolute tripe that you guys believe and give as advice to other people. I haven't been aggressive at all, just calling you guys out.

OK, we await, with bated breath, the quality of your advice

Does anyone want to explain the difference?? FE?

What about this one?? 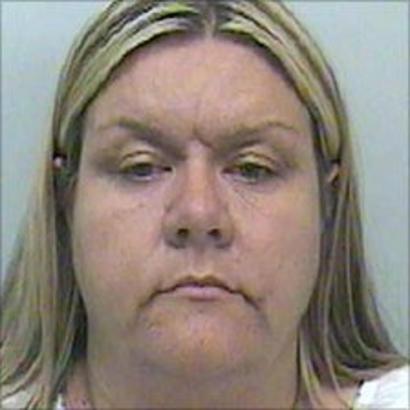 Yep! I don't think its a cultural issue.