The RAF is to be allowed to grow beards.

click here end of civilisation as we know it!

The RAF is to be allowed to grow beards.

That's not fair. What about the women??

Facial hair has an interesting history in the forces. In the RAF , the “Flying Officer Kite” moustache was de rigeure, no beards. In the Army, also, beards were only permitted for farriers iin the household cavalry. In the RN, of which the RM is a part, the RM follow Army rules . The RN are ONLY allowed beards , not moustaches ( they ask for permission not to shave). I remember in the early ‘70’s in SF days, we all had “Viva Zapata” style moustaches. Prince Harry , in Army or RM uniform apparently has the Queen’s permission to have a beard.

Sikhs are allowed beards in all branches of the services.

As you say , what a change but I guess other will follow if recruiting remains poor

I can see that, once real men start wearing beards, Hipsters will lose interest

Wee Eddie - What will the beard maintenance market do? There are so many products out there to maintain a beard. All sorts of creams, gels and trimmers.

Many will go, cease to exist, be ex-beard products!

No fashion lasts that long. However, some people will continue to wear beards, they will just begin to look old-fashioned and eventually - Fogeyish! 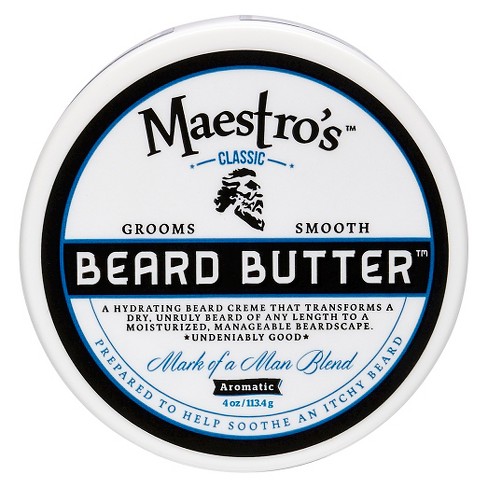 I wonder if it works.

At least it's preferable to the fashion for covering your body in apparently meaningless tattoos - beards can be removed in a few minutes. I think there will be a lot of people making a lot of money out of laser tattoo removal in years to come.

That is something that we both agree on 100%!

or you could mix the two

Loads of things are in fashion now that boggle my mind. Plastic surgery in general seem to be in fashion. Particularly posterior implants, collagen injections, and breast implants.

Celebrities have turned this into a fashion thing which in my opinion it shouldn't be.

It's going to be very interesting when I hit the retirement home in the far future.