Other than this may be the most fatuous comment from a serving general in History.

The Army could phase out petrol and diesel vehicles in a bid to attract ecofriendly recruits, the Chief of the General Staff has said.

I still think the armed forces would have a better chance of attracting new recruits if they didn't appear to have a default position of supporting legal claims against British military personnel, but what do I know.

I'm just waiting for the first occasion when the army has to go back to parliament and declines to deploy to Afghanistan or wherever as there's no suitable recharging network for their new electric tanks.

Solar power tanks - 2 mile range and one shot per charge :0) Plug in electric tanks as above.

Maybe over a century after its creation the Simms armoured quadricycle has finally come of age ? 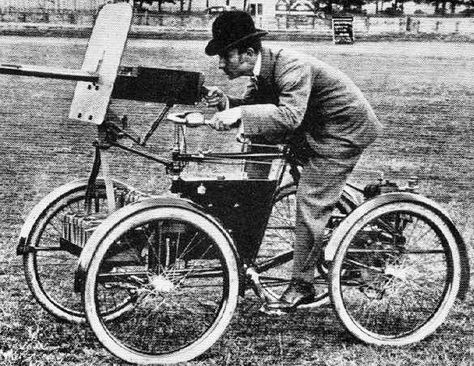 I would not fancy my chances going into battle on one of those.

I'm quite sure that electrically-powered military vehicles will happen, and when they do they will bring considerable logistical advantages.

One good generator charging multiple electrical vehicles would seem to make good sense. The technology is being developed now, and it will happen - the General isn't wrong about that.

I'm not so sure that attracting eco-friendly recruits should be a major priority right now though - an army wants fighters first and foremost, regardless of their green credentials.

In 25 years time all recruits will be eco-friendly anyway - society will have changed beyond recognition in that respect. 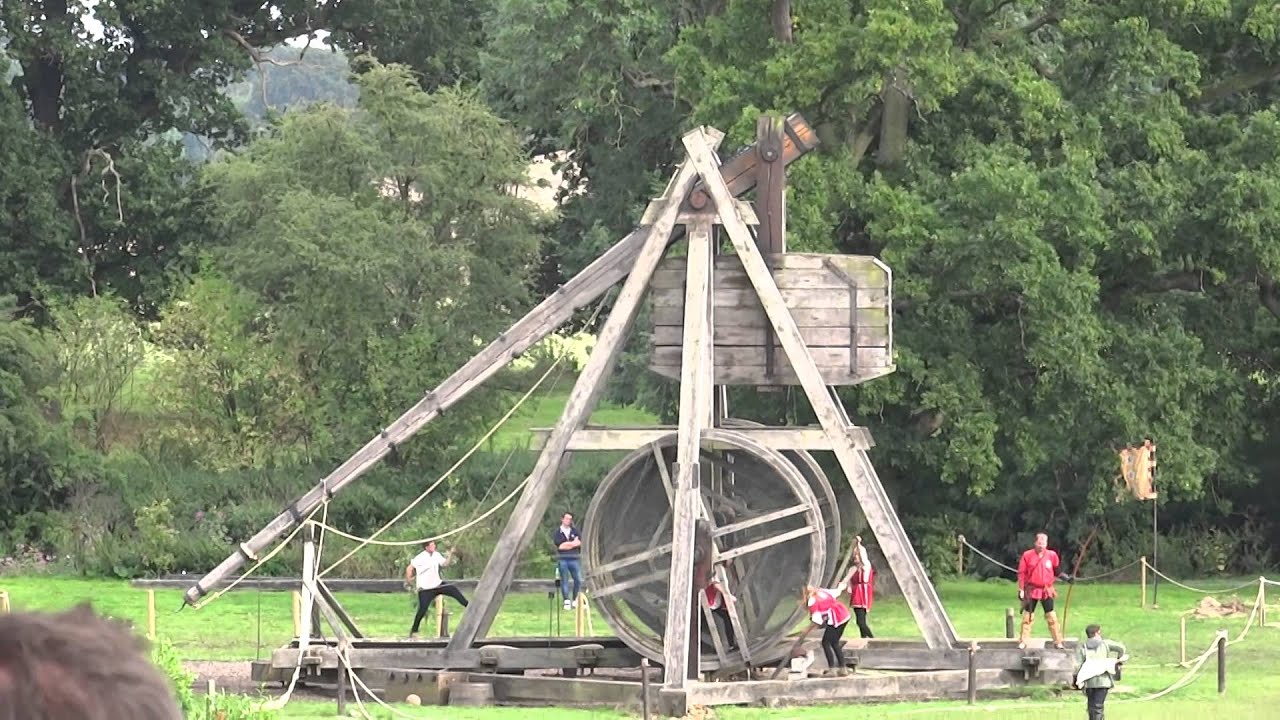 FE - One hit on the generator and you have a disabled squadron of tanks. Changes the focus of the enemy for sure.

Battlefield tanks are probably going to be but a distant memory soon anyway - one person carrying a shoulder launcher can knock out a tank. Modern warfare can be far better conducted by drones, which are much cheaper and more rapidly deployed.

Nevertheless, electrically-powered military vehicles are just around the corner. The MOD has said it will have a prototype electrically powered combat vehicle within three years.

Modern battery technology is the key - the US Army is also developing battery-powered battlefield vehicles. Military chiefs believe that the tactical advantages of having virtually silent motors that can deliver large amounts of torque immediately can be a battlefield game changer. An armoured vehicle that can sit there quietly and suddenly accelerate rapidly from a standing start would be quite something.

"An armoured vehicle that can sit there quietly and suddenly accelerate rapidly from a standing start would be quite something."

Tanks have come a long way from the MK IVs first deployed 100 years ago. A book that I read on tank history, probably 50 year ago (now I realise I've become old!), how on the first deployment in the dark of the early hours there was a monumental roar and mechanical trundling as dozens of tanks headed towards the German lines following white tapes that engineers had laid down previously for the drivers to follow in the dark. Flares lite up the sky as the Germans realised that something was happening and opened up with massive machine gun fire, but it was not stopping the advance and caused a great panic in the German trenches.

Meanwhile inside the tanks, the crews were in a deafening and suffocating atmosphere caused by the engine sitting openly in the centre of the tank. The crew was thrown about roughly all over the place as it crawled over and dropped suddenly on obstacles, and they were splattered with particles of the armour plate flaking off on the inside as bullets splattered the outside.

It's amazing what you can vividly remember reading so long ago. The book would have been my dads schoolboy prewar history of the Great War and full of tales of great British pluck much like the Commando comics that I read in the '60s!