A Government inquiry is concerned that the fall in home ownership is storing up problems for tenants in old age when rent will become a disproportionate amount of their retirement income.

I don't think it takes an inquiry to reach this conclusion, but owning your home is not a cost free option.

All repairs and upkeep have to be financed and many jobs you may have done yourself when younger have now to be done by tradesmen and renting may be an easier option in later life.

oresome rent will become a disproportionate amount of their retirement income. If that is the case do what I do and claim benefits. My rent and Council Tax are paid in full by Social Security. If you have a thick skin as I do their is no shame in it

When the woman who is now my wife and I started living together, many years ago, buying was not an option however, we were lucky enough, seven years ago, to get a council bungalow which we can live in indefinitely. Even more lucky, it is in about the best location you could ever hope for with a council property, if you like countryside and quietness.

We look out on this: 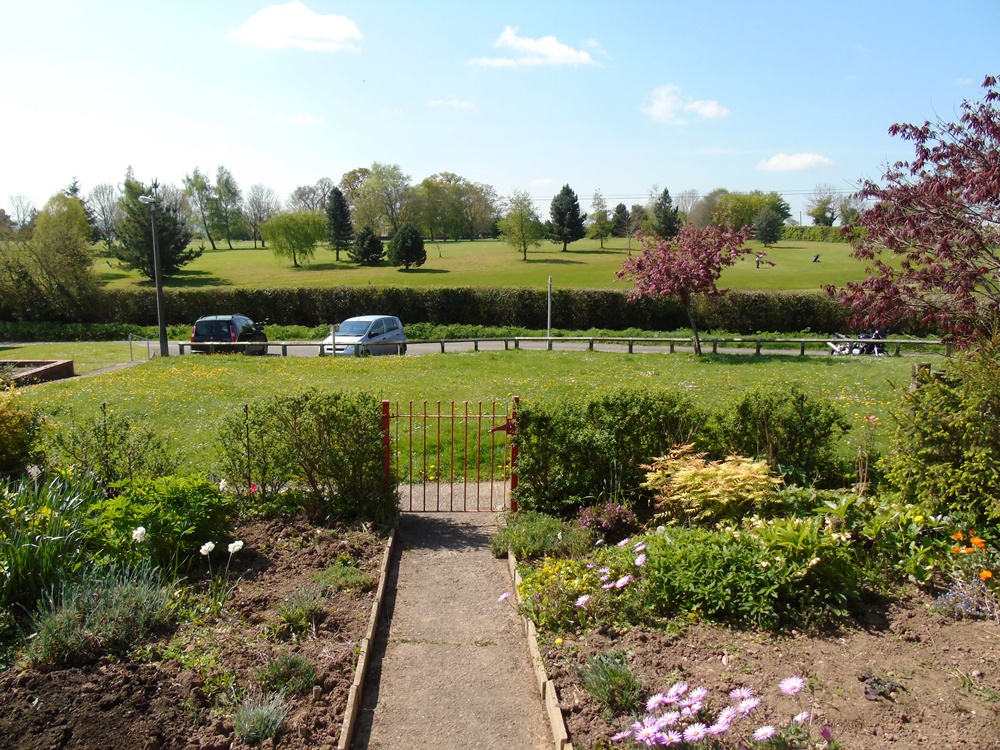 Forgot to add on last post ; That picture is a few years old, now the garden looks better and the hedge is properly grown now.

Thanks for that Old Deuteronomy as for wescliff best laugh I've had on here for a long time. It so happens I gave up work at the age of 30 and lived on benefits ever sine. I wonder where wescliff will want to send me to now?

Is that a nice manicured golf course across the road that you look onto? It looks like it will be safe from developers wanting to build on it.

It is a golf course. The part you see is the pitch and putt that doesn't get used much, so we get very little noise. The course is well used so, we should be safe from development there.

We own our house. It is the only one in our crescent of 44 houses which is freehold. We bought the freehold when my wife was still working for a firm of solicitors. Although the leasehold is for 999 years there is no telling what can happen if the leasehold is sold.

Maybe I'd have been better off Renting.

I'm in something of a quandary.

I own the Upper Flat of a Semi-detached House. The Owner below me won't, or is unable to, pay any of the building's maintenance costs. In Scottish law, they are liable to be shared.

However, some of these jobs need to be done. Fallen guttering, broken chimney pots, re-rendering because of cracks, and a dangerous wall between us and the adjacent property.

Initially, my Solicitor suggested that we put a "lien" on the property, so that we could claim the costs back when he sells. However, it appears that he may be have considerable Negative Equity with an Interest-only Mortgage that has a mere 4 years left to run. Apparently he is about £20,000 short and, of course, the Building Society has first dibs on the sale money. So, the "Lien" would likely be a waste of my money

I have done the Re-rendering. He's paying me back at £50 a month. I've done the guttering, but with no hint of his half of the cost. I will have to deal with the chimney shortly, as any half decent storm will bring it down and damage the roof along the way.

As for the dangerous dividing wall. That looks like about £10,000. I have no idea what I can do, nor has my Solicitor as he has only just sufficient income to live on.

iPhone 12 series could have smaller batteries