Initial first look the only obvious damage is front ports are broken. I cannot see any other damage but also didnt unscrew anything yet. Tried replugging almost everyting and tried to turn pc only with power socket on. My motherboard is asrock 450 pro it's average tower pc,standing up on desk, desk is like 1m tall? Maybe a bit less. Though I've managed to kind of slow down the fall a bit. The hit was still quite nasty.

From inside the case, I cannot see any damage to neither gpu, nor any fans. Ram sticks are fine too. Can't see any cracks on motherboard tho i've no idea how they might look. 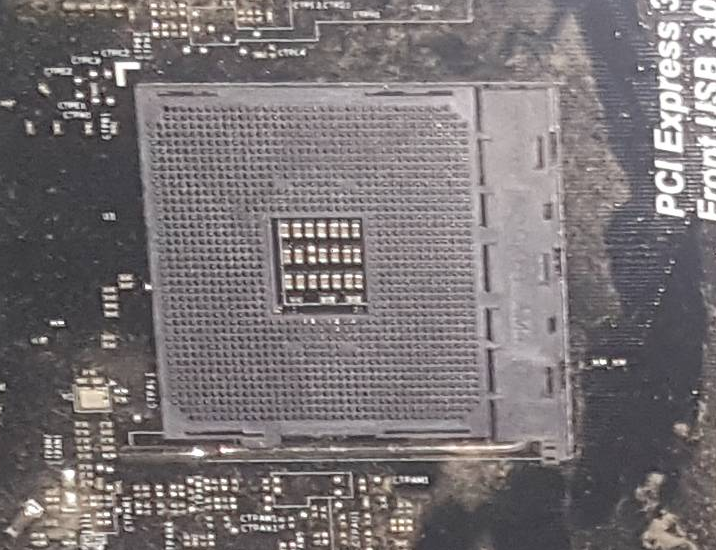 Yeah, I've removed the heat sink and processor. Haven't noticed the socket damage on motherboard itself though which if it's actually damaged will have to check

What about the hard drive?

How to draw an eye

The best games on Apple Arcade