Hi, lately i've started to have this problem where, if i'm on a program that uses the dedicated graphics card on my laptop, the laptop will behave as if it was unplugged (screen goes to unplugged brightness, performance will get worse, and even the "charging" indicator will show that i'm using my battery instead). As soon as I exit the program, the screen will light up again and everything will behave as it should.

At first i thought my power cord was loose, but soon i noticed that it only happened while the dedicated graphics card was being used.

I've searched around, but this seems to be a pretty uncommon problem.

How old is the battery?

Have a look at your power settings what are they showing?

Just a wild guess: a 4 year old Graphics Card is not up to the requirements of the graphics being thrown at it these days.

I've always had my power settings set to max, and I haven't changed anything lately. It's the first thing I checked when things started misbehaving.

As for the graphics card being old, it could be the case if i was complaining about me not being able to run games with good fps, but the problem I have is that the laptop gets "unplugged" while using the graphics card, enabling it's power limit and affecting my performance.

My laptop can run games such as league of legends at max with 110~ fps, yet while it's unplugged it'll run at 30-40. Same for csgo. The problem isn't my computer not being able to run the games, the problem is it getting unplugged while using my graphics card.

I suggest you change power settings and reboot.

then change power settings back to max and reboot again.

then see if it is still the same.

I note this is a laptop - can you borrow another Power supply to test. You mentioned trying without a battery and the laptop shut down when a game opened, I strongly suspect the power supply.

Worst part is that it happens randomly too. I just played a bit of csgo and these were my graphics card stats. 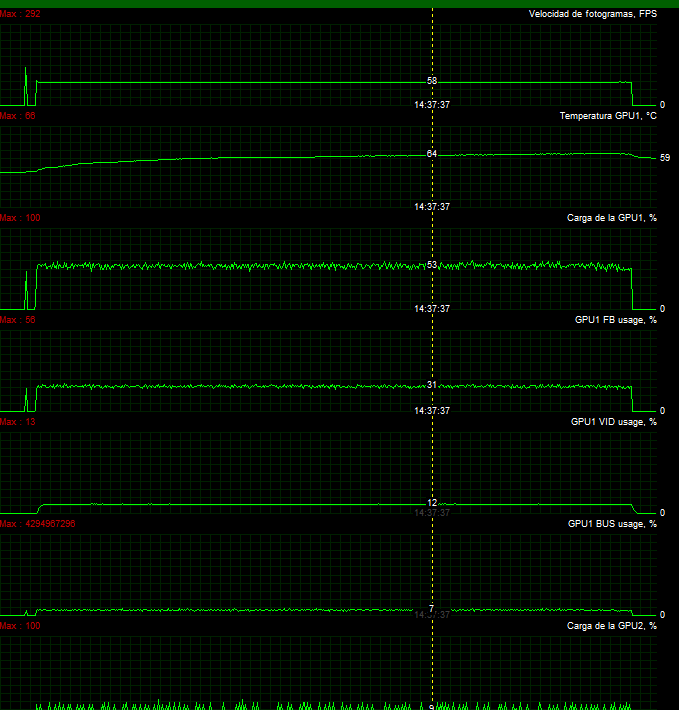 Temp is a bit high, but nothing outrageous, Gpu usage isn't even maxed. It'll just randomly act as if the computer was unplugged and everything will start working on it's "save power" mode.

If anyone is wondering, it was a hardware problem. The motherboard's power intace was fried.

Thank you for sharing.

How to watch HBO in the UK

All the Virtual Creative Events that'll save 2020